I can’t believe that I’ve been back in Saudi Arabia for a full year, as of last month. If I’m being honest if feels like much longer than that as I’ve packed a lot in during those 12 months. In an attempt to get somewhat caught up on blogging I decided that the fastest way to share with you some of the places I visited over the last year would be to do a few photography posts. One of the places that I really enjoyed was spending a few days last April solo in Split Croatia. April was the perfect time to go as the temperatures were moderate and the crowds weren’t as crazy as they are peak season. Of course if you are going to Croatia solely to use the beaches April would be too cold, and I’d recommend going late May to September.

My time in Split was spend mostly wandering Diocletian Palace. I especially loved the underground parts of the palace as they filled my love of things decaying and abandoned. I sipped cappuccinos on the waterfront, exploring the piazzas and back alleyways taking in the ornate statues and detail in the architecture. Enjoy! 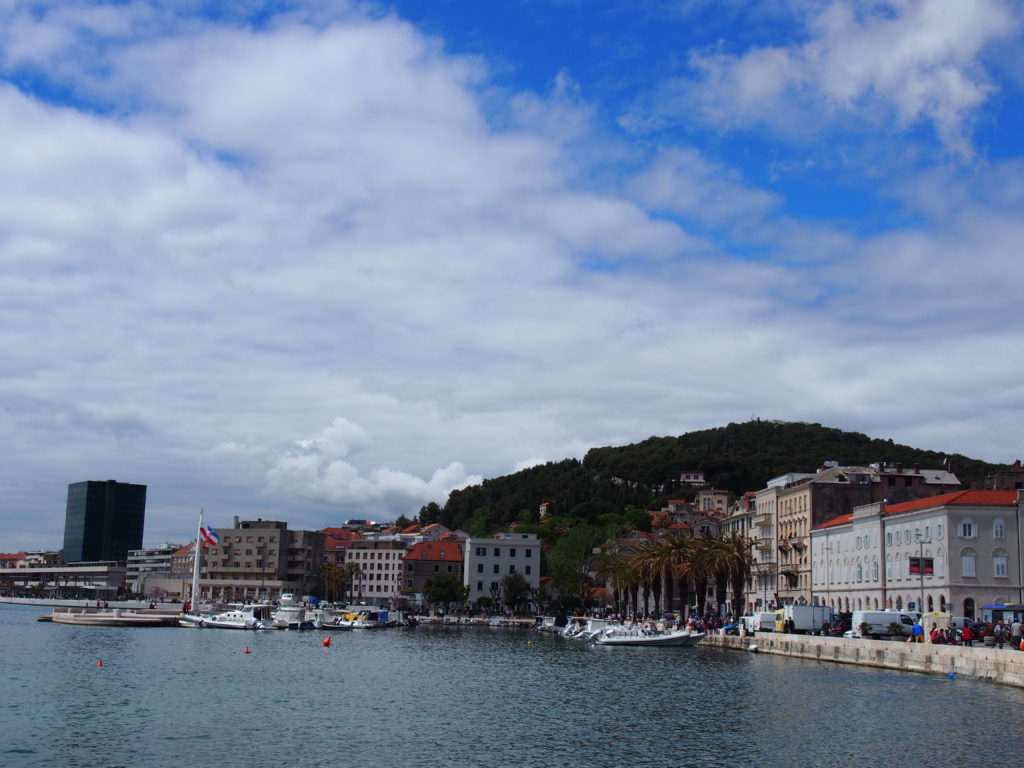 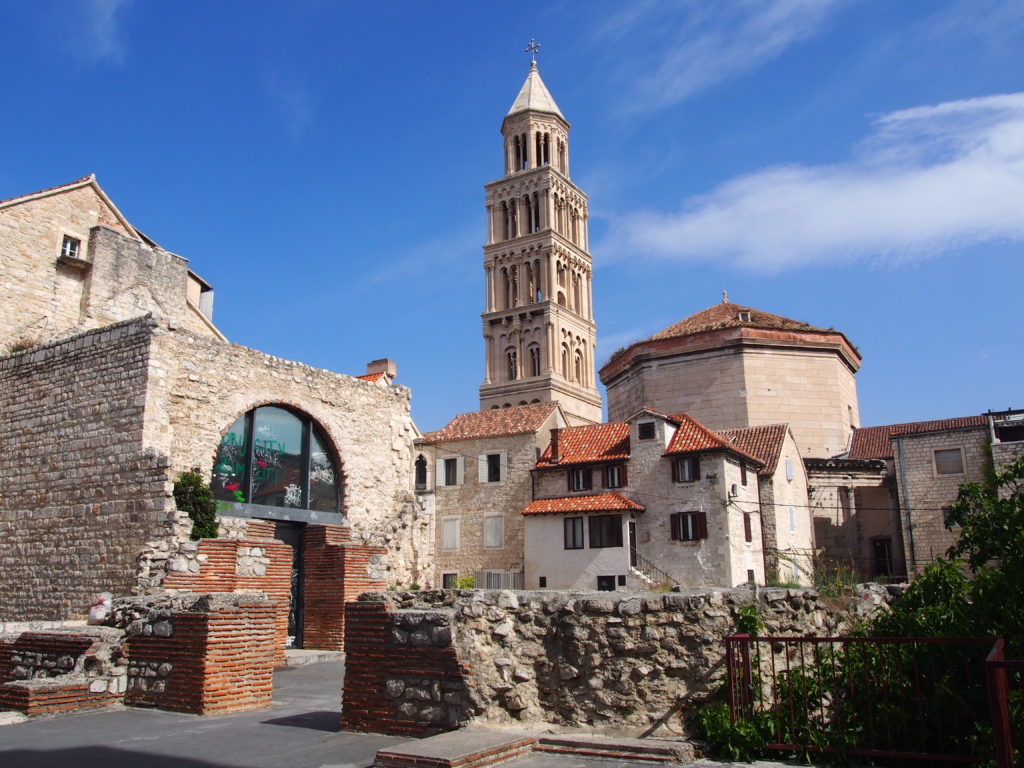 The bell tower of Saint Domnius 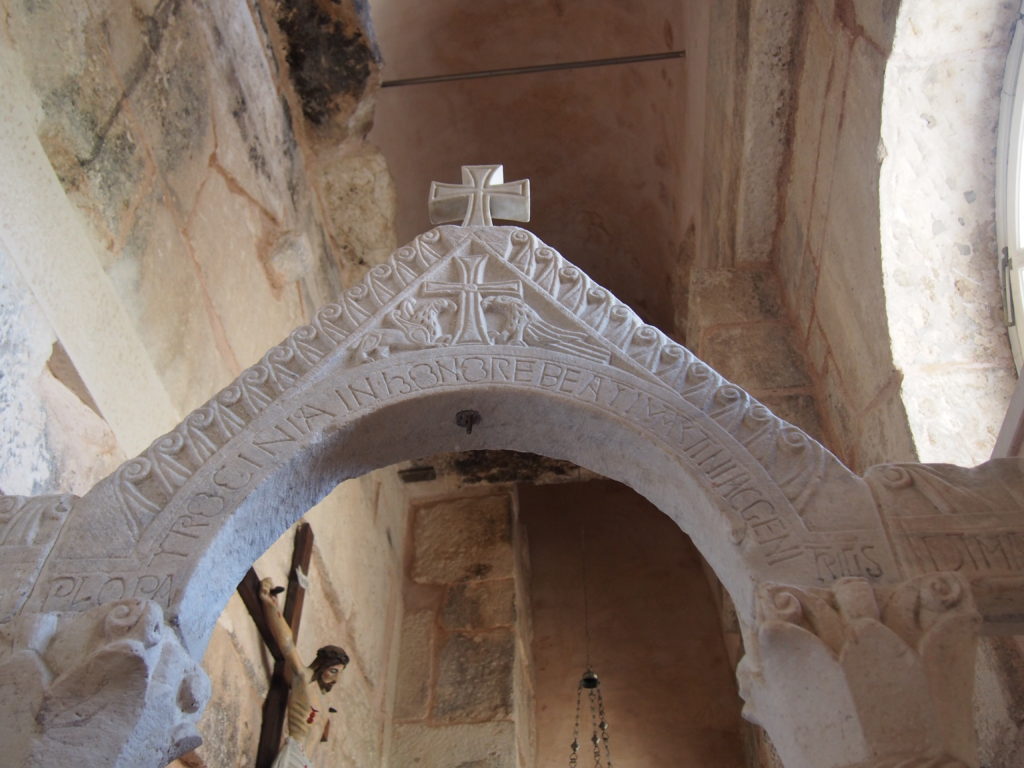 The hidden Church of Saint Martin 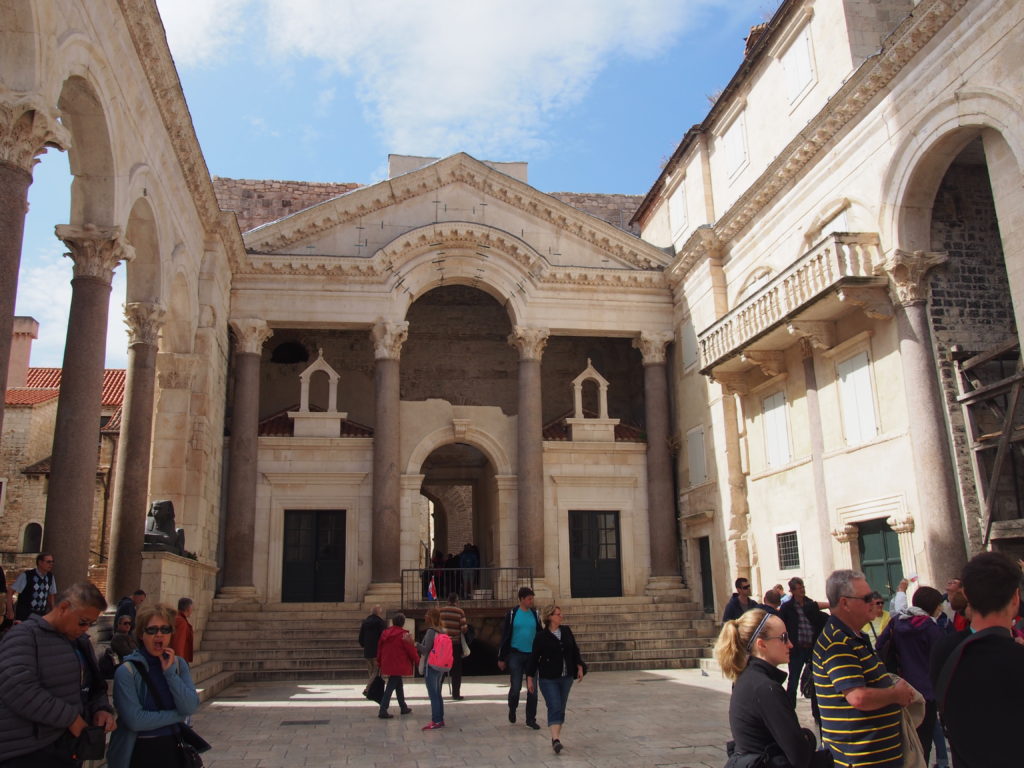 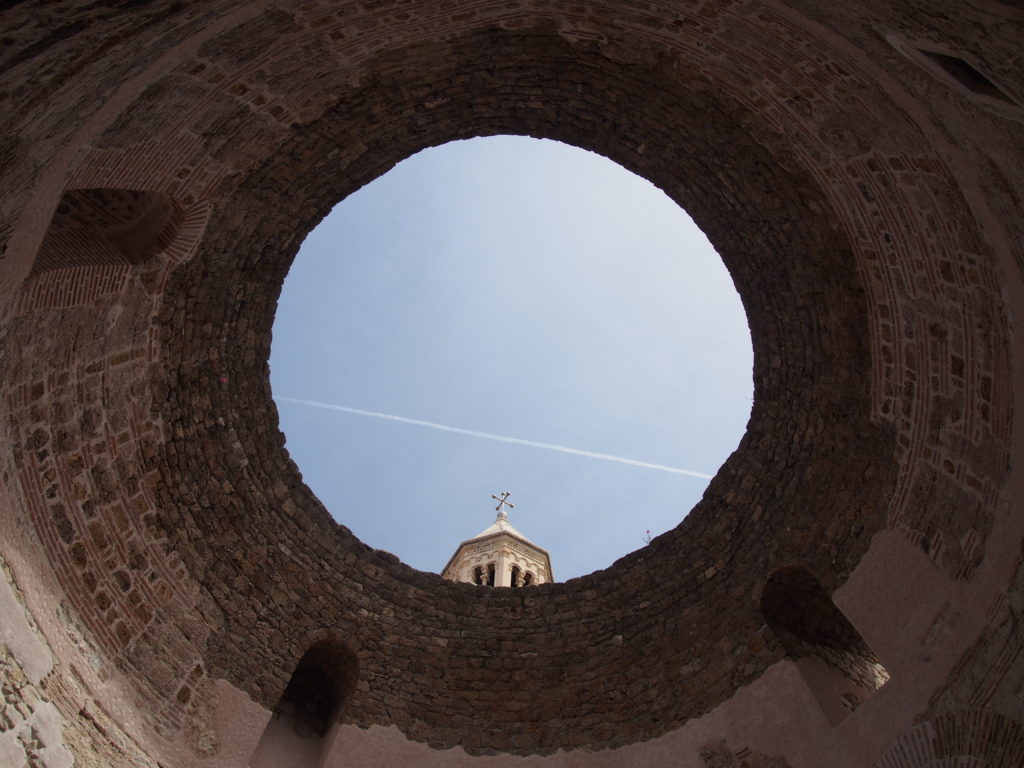 The Vestibule looking up at Saint Domnius 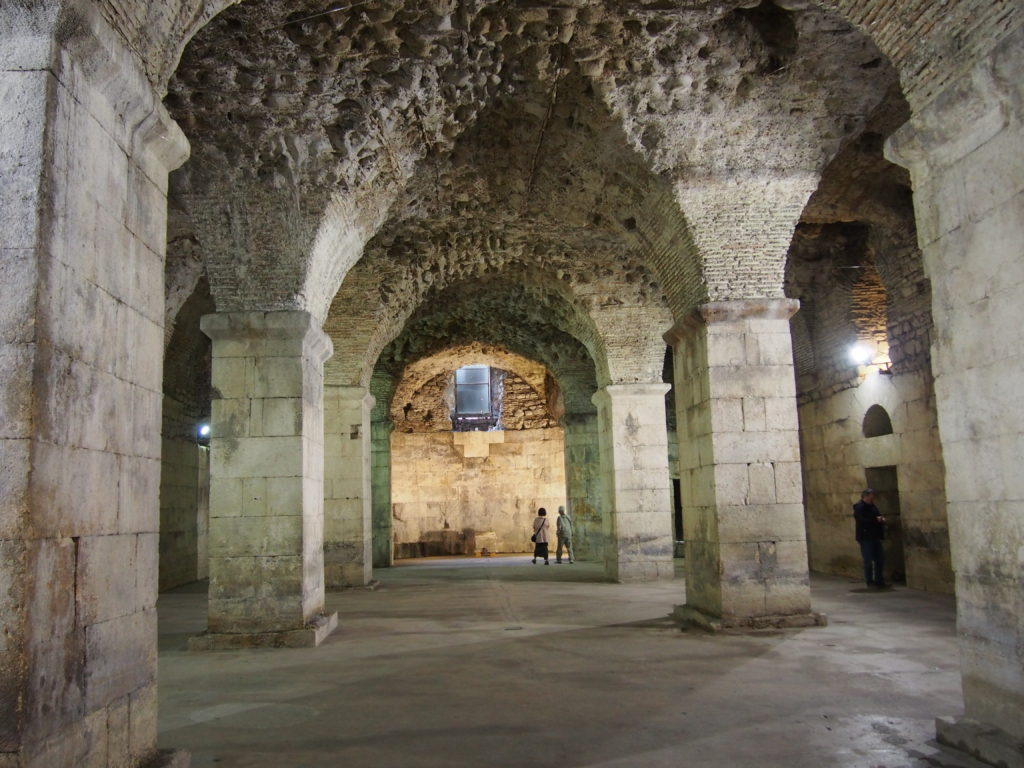 The cellars of Diocletian Palace 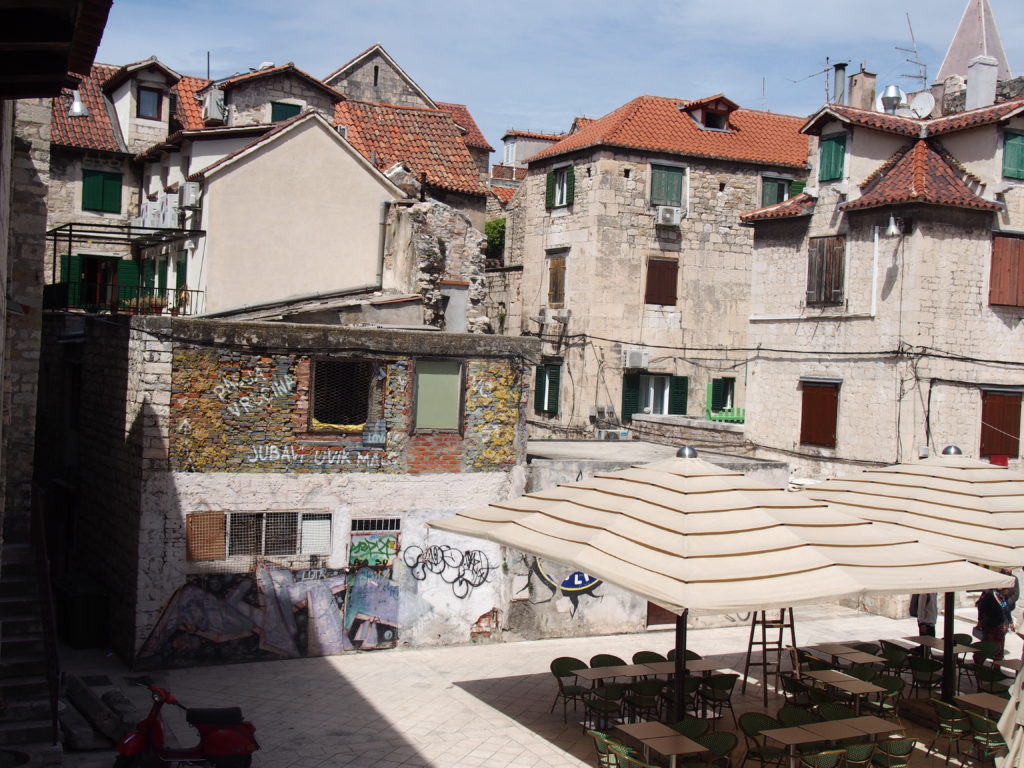 Looking out over the Old Town 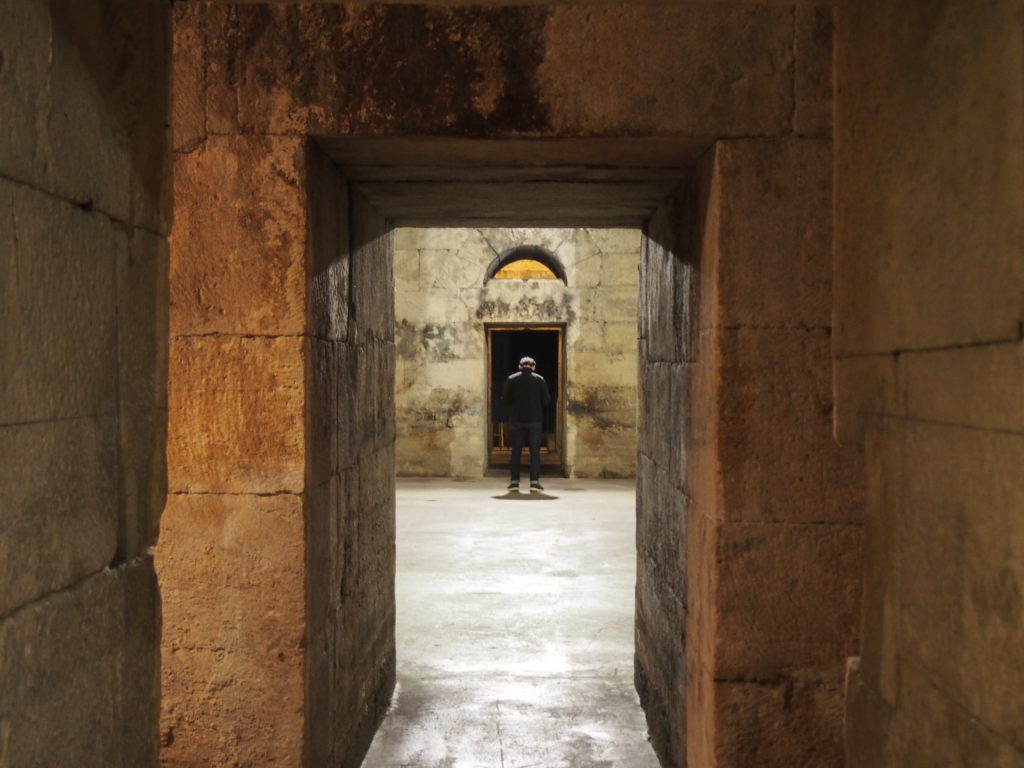 In the cellars of Diocletian Palace 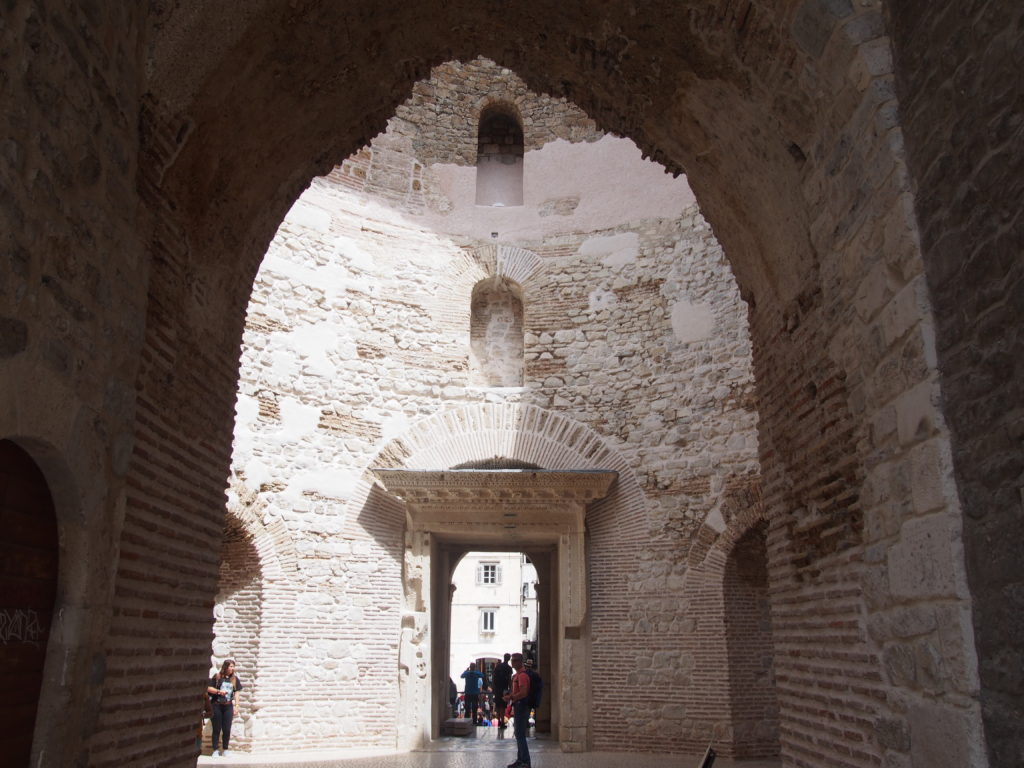 Looking into the Vestibule 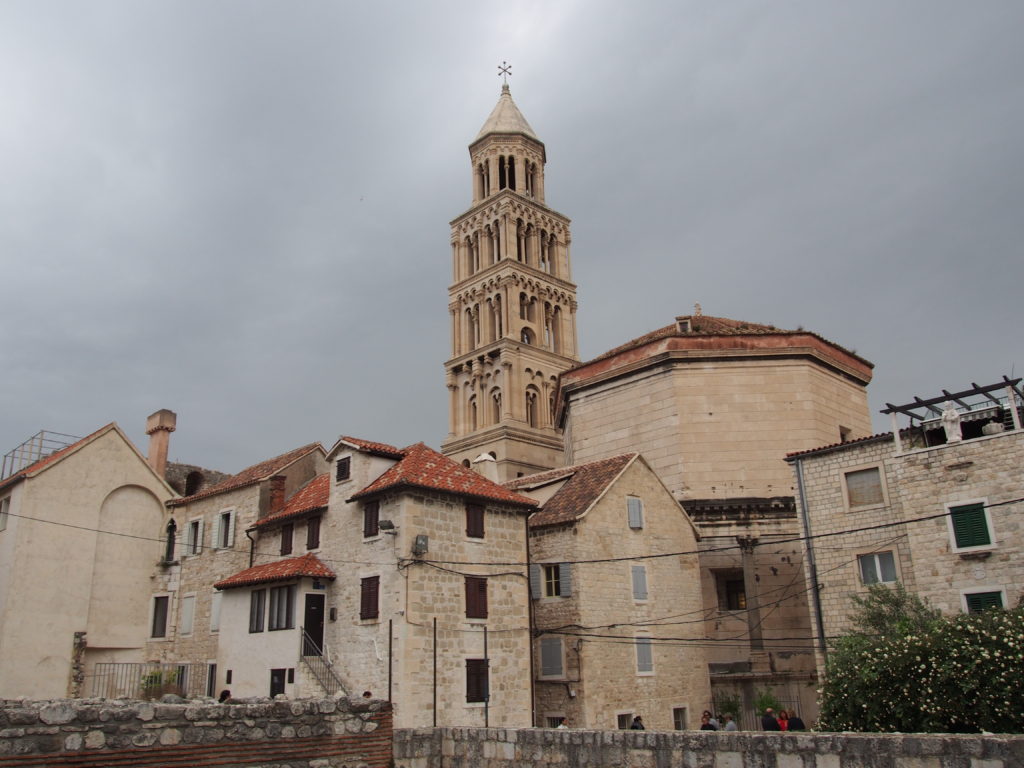 Stormy skies over the Old Town 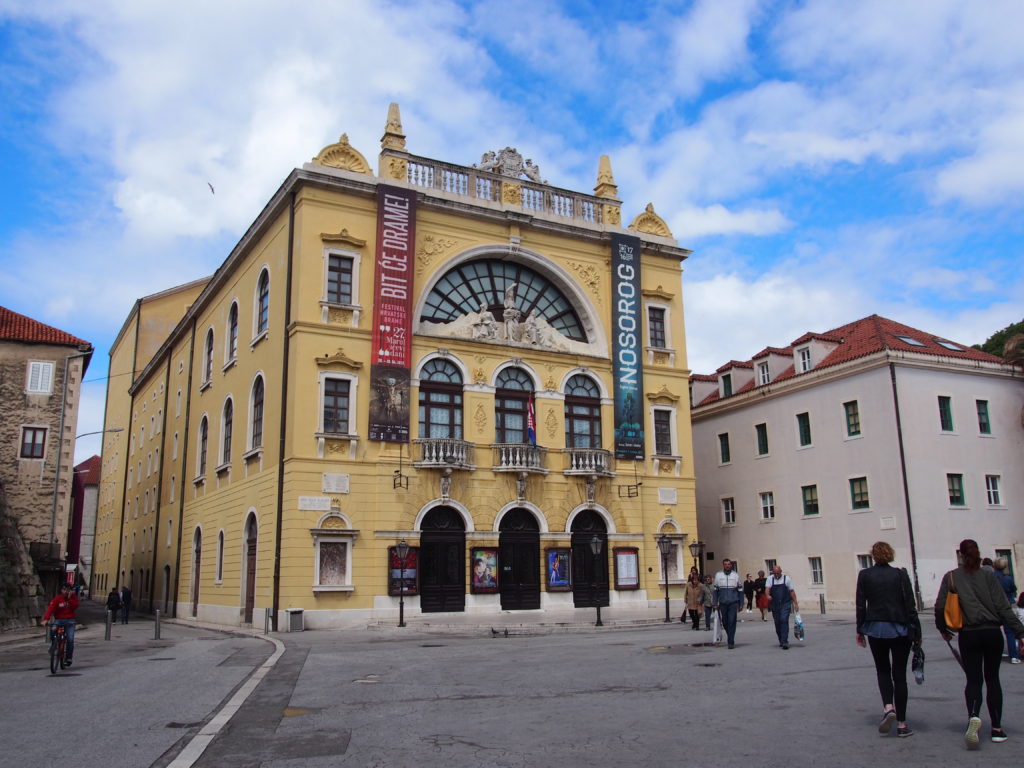 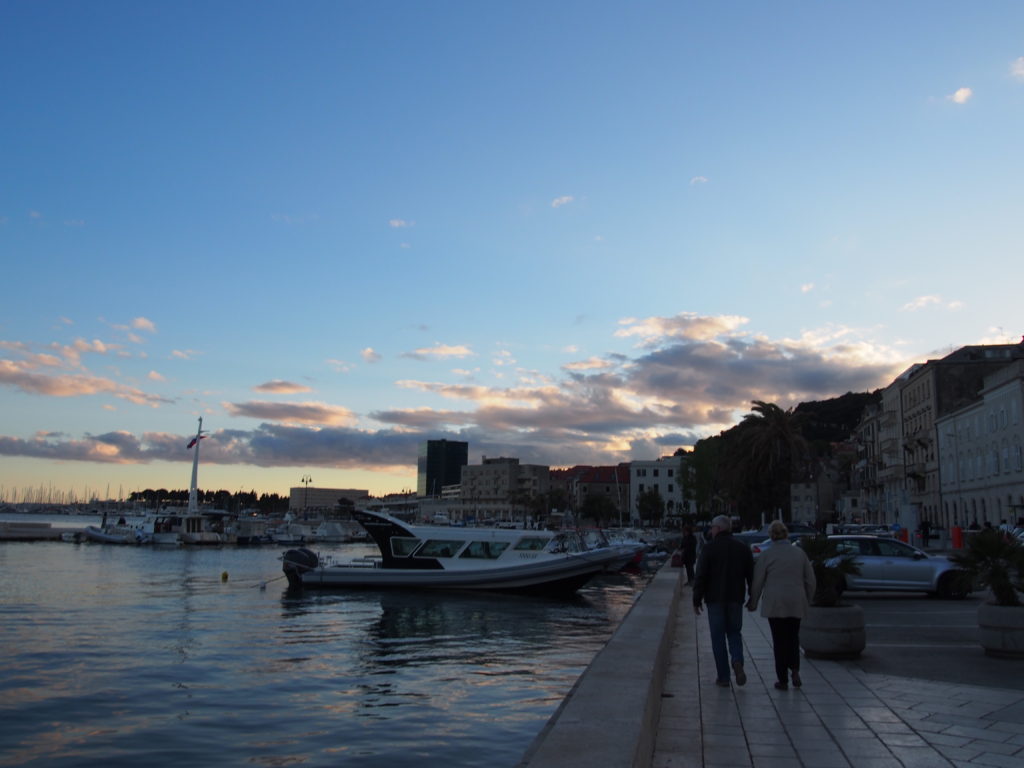 Sunset along the Promenade