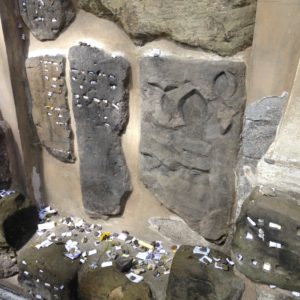 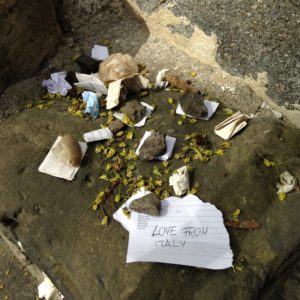 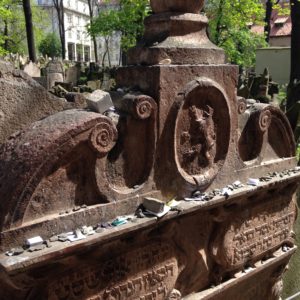 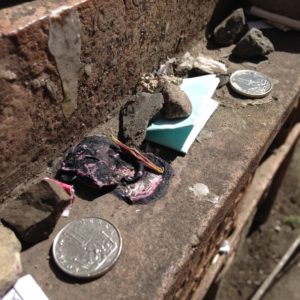 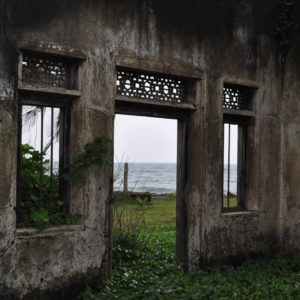 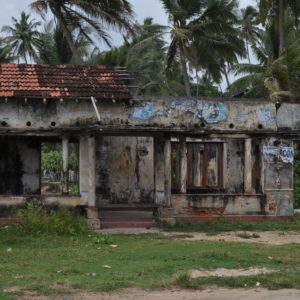 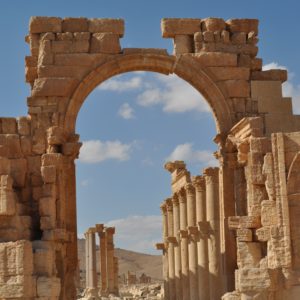 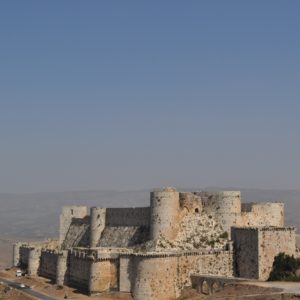 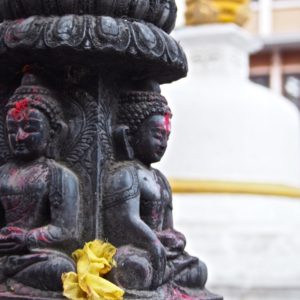 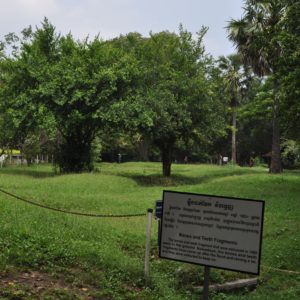 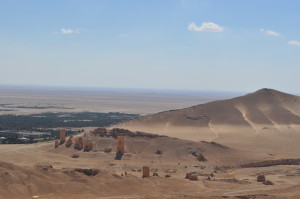 Syria. Since March 2011 Syria has been making headlines. One would literally have to live under a rock to not be aware of the civil war which has been going on for over 4 years. Leaving at least 220 000 people killed. Some reports estimate that this number is in fact over the 300 000 mark. For my friends and family back home in Canada, that’s like the population of the city of Kelowna being wiped out. Twice.

I traveled in Syria in the fall of 2010- months before the civil war would make travel completely inadvisable, and change the face of that country forever. I feel fortunate to have seen the country, and meet its people before it made the headlines. I went with my dear American friend, and to date the land-border crossing from Jordan into Syria has been the funniest and most bizarre border crossing I’ve experienced. Basically we drew crowds everywhere we went, as people (mostly men) would cross the street and crowd around, everyone throwing in their thoughts as we tried to negotiate a taxi for the crossing, all the while clapping and applauding every time I attempted to speak Arabic. We spent 4 days in the city of Damascus and did a couple day trips to historical sites during our time there. I found the people to be kind and friendly. We had only one tense moment at the border where a man saw my friend’s passport and yelled “American” in a not-so positive tone, from then on we told everyone we were both Canadian, and never had any other safety issues. In fact we traveled via public bus, and had people go out of there way to give us directions, feed us, and generally make sure we enjoyed their country. 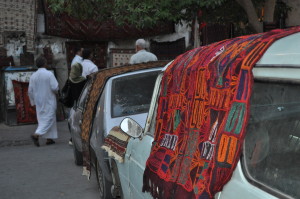 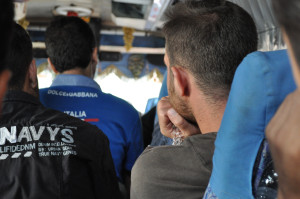 So why am I writing this now? In the last week or so CNN and the BBC have almost on a daily basis had stories about the ancient city of Palmyra and reports that the entire site will likely be bulldozed as ISIS nears the site. As of Wednesday they have reportedly taken control of the site. Why does this matter? Why is this site significant? Why does this destruction matter?

On the most basic level this is the destruction of culture. Pure and simple. They are taking away the history of these places, and replacing it with a very grim future. In addition to the destruction of ancient sites in Syria, ISIS has destroyed a number of culturally significant sites in Iraq as well. The ancient site of Palmyra lies almost in the center of the country about 200km from Damascus. It dates from the Neolithic period, and was established in the 1st and 2nd century. It had major significance a caravan center on the trading route connecting Persia with the east. It is believed to be one of the best preserved historical sites in the Middle East, and became a UNESCO site in 1980. Today many of its statues have been removed in the hopes of preservation, but as you will see from my photos the site is extremely large, as are the many columns and remaining ruins, and therefore impossible to protect them. 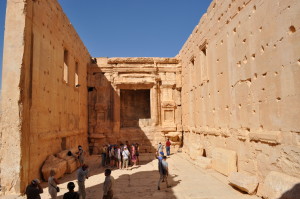 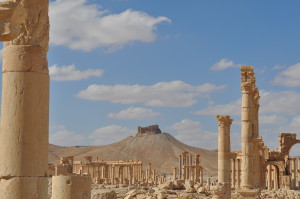 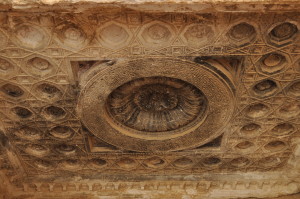 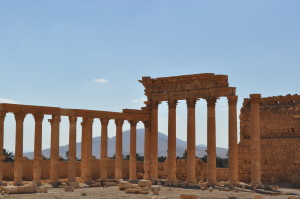 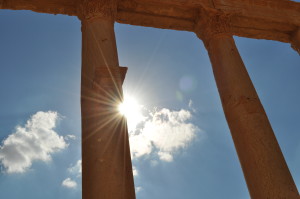 This post is not meant to take light away from the death toll related to the Syrian civil war in anyway. And I’m not pretending to be any sort of expert on Middle Eastern conflict. I’m just shedding light on a place that in the following weeks may cease to exist. May be obliterated. Destroyed at the hands of people who wish to erase the culture of people who share different beliefs than they do. This post is meant to make you realize that if you put off traveling and seeing the world, the places of significance may cease to exist. Be it civil war, or an earthquake, or global warming. The earth is forever changing, and if you wait too long the only thing that may be left are photos on the internet, and memories in the heart of those who visited before you…