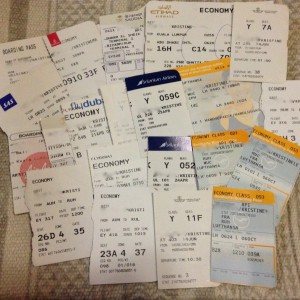 Wow. That sure went fast. 52 weeks. 365 days. And yesterday marked my 1 year anniversary in Saudi Arabia. Time here passes differently. It feels like I boarded that flight from Canada to Saudi much longer than a year ago, and oddly, at the same time it feels like I’ve packed 5 years worth of memories into the last year. The weeks seem to drag on, but the months themselves seem to fly by.  It’s hard to put the concept of time into words, but I reckon those of you who live here get what I mean.

Since this is my second time in Saudi the culture shock was pretty minimal. I’ve coped better emotionally this time around than that first time. I knew what to expect and was well prepared. Earlier this month I decided that I would re-contract for a second year. I’m not quite done traveling, and I’m finally debt free so really, all I make goes to traveling or into savings. That’s a bonus. I’ve got a bunch of loose upcoming travel plans. I’m going home for nearly 3 weeks for American Thanksgiving. I’ll be splitting my time between my second home (Seattle) and seeing my family up in Canada. I’m spending Christmas in Dubai, which I’m really looking forward to because I get overly jazzed about the holidays. Otherwise I’ve got a bunch of holiday time but nothing conclusively booked. I want to get to Kuwait for a weekend as it’s the only Gulf Coast country I’ve yet to visit. Both Azerbaijan and Iran are near the top of my list. I would love to go back to Bangladesh, and there’s a lot of Egypt I’ve yet to explore.

So here’s to surviving a year in the Kingdom of Saudi Arabia, and I can’t wait to see what this next year has in store.