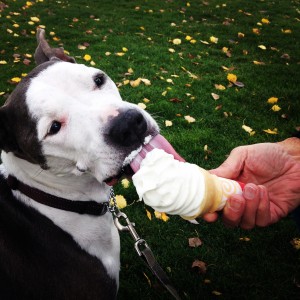 “The universe gave us three things to make life bearable: hope, jokes, and dogs. But the greatest of these was dogs.” Robyn Davidson from her book Tracks.

Loss comes in many forms and can take on both a physical and emotional component. It can take the form of loss of future dreams, loss of physical things, or it can take on a very permanent form as it does with death. Last night my family had to put down our beloved family mascot Hercules. He was old. And it wasn’t completely unexpected, and yet even though it was for the best, it’s still really upsetting. Some of you who read this blog may have a difficult time understanding how emotional this concept can be. How someone can grieve for an animal, or how animals can play such a large role in a persons life. This is not an uncommon phenomenon in Western cultures where animals (especially dogs) are considered to be members of a family. Often times the bond one has with a pet takes on very human qualities. Hercules started out as my brother’s dog, and then in his later years he became the family dog, and then my Pops sidekick. People often refer to their animals as their family. As their children. 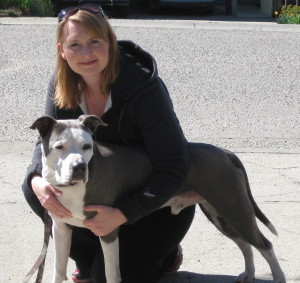 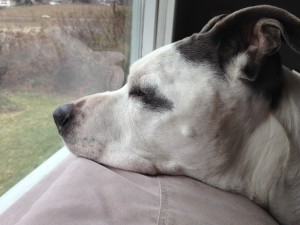 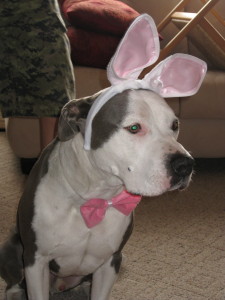 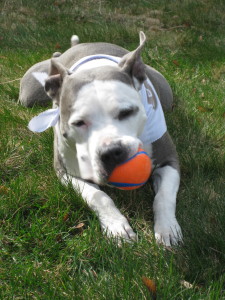 In some ways the bond between a human and a pet is stronger than that between 2 humans. A dog after all, only wants to please its owner. Only wants to show love and affection in return for the same. A dog will be unwaveringly loyal. If you show them love them will only ever see your good qualities. Hercules was often aloof. He wasn’t super affectionate in a physical sense, but rather showed affection by following you around. If you were his person he didn’t want you out of his sight. He was a gentle soul. A protector. A lover of humans and equally so of human food. He was a very spoiled boy who will be missed.

So goodbye Hercules. You served our family well. You showed love and were loved dearly in return. Rest well….